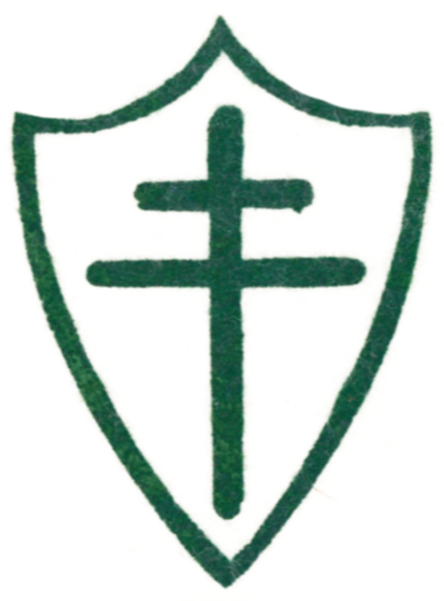 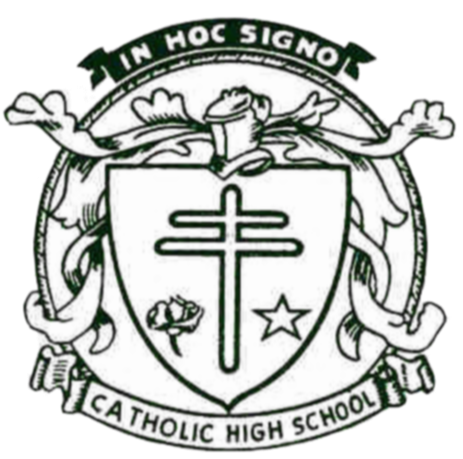 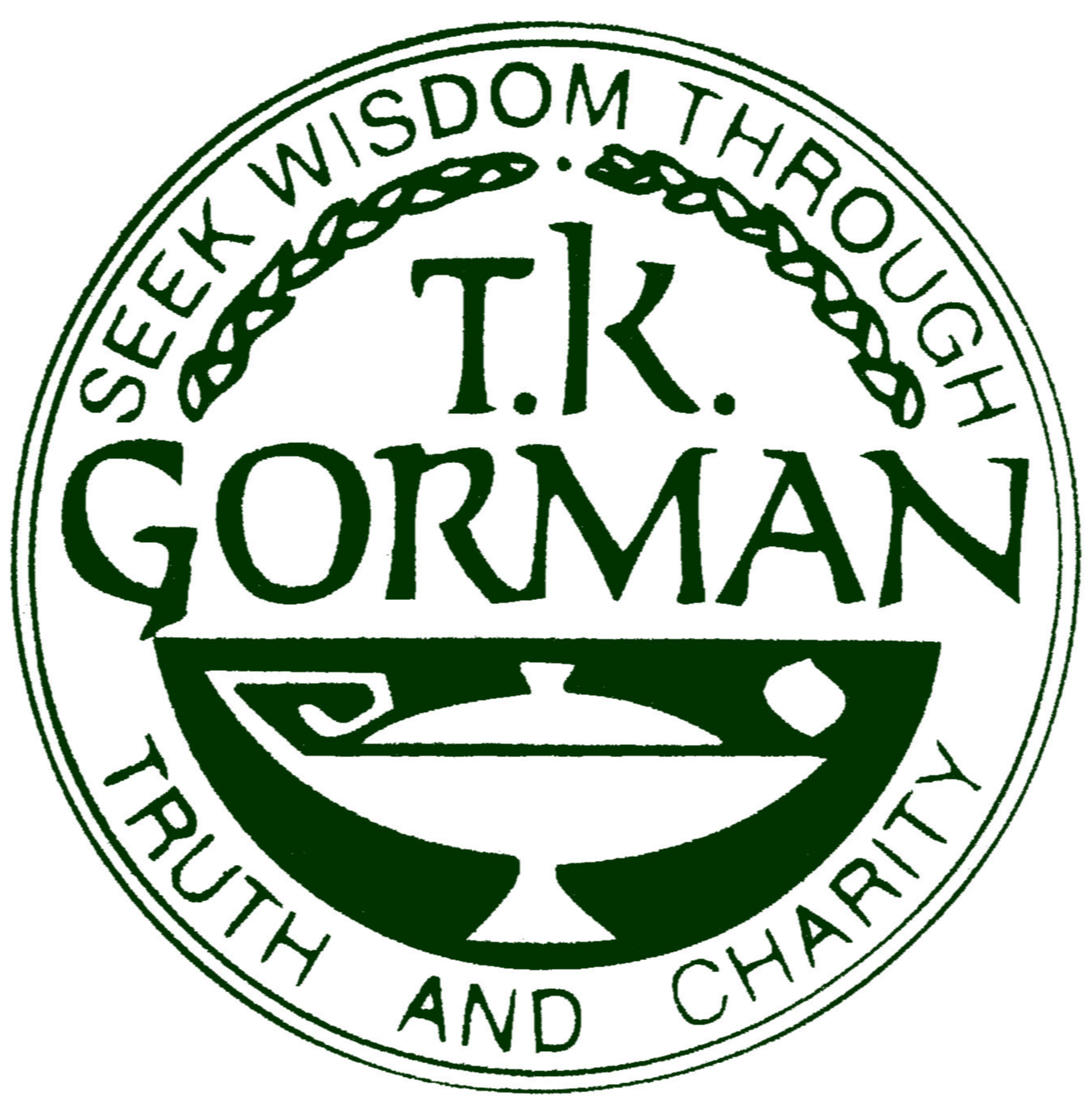 Nestled among thirty acres of the vast East Texas piney woods lies Bishop Gorman Catholic School in Tyler, Texas. To understand the school and the community it serves, one must view the historical and cultural development of the city itself. Established in 1846, the Tyler community is a mixture of oil-rich Texas and the old South. Due to the vast oil fields, Tyler was basically untouched by the hardships of the Great Depression and gave substance to the "oil-rich Texas" persona. Tyler also offers many diverse, Southern, cultural activities such as the symphony orchestra, theater, and community concerts.

Cultural sites include an art museum, zoo, planetarium, rose garden, and museum. Two annual events that bring national attention to the beauty of Tyler are the Fall Rose Festival and the Spring Azalea Trails. Tyler is also home to the largest medical community between Dallas and Houston and a strong educational community with three colleges within the city limits. Blessed with lakes, rivers, fertile ground, and plentiful rain, Tyler is a town which embodies the words "quality of life."

Catholic schooling began in Tyler, Texas in 1893 when St. Joseph's Academy opened, operated by the Benedictine Sisters. This attempt at Catholic schooling, however, did not last long. Fifty-two years later Immaculate Conception Parish laid the cornerstone for St. Gregory Catholic Elementary School. In 1945, the first group of School Sisters of Notre Dame came to Tyler to teach a student body of 102. Within ten years, increasing demand and support for higher education in the Catholic School System brought forth plans to build a high school facility.

In 1956, under the direction of Monsignor Vincent Wolf, pastor of Immaculate Conception Cathedral, the land was purchased in "rural" South Tyler for the establishment of a Catholic high school. Two years later, Tyler Catholic High School opened on September 2, 1958. The dedication ceremonies for the school took place on October 5, 1958, with Bishop Thomas Keiley Gorman presiding. In 1970, the school was re-named in his honor. 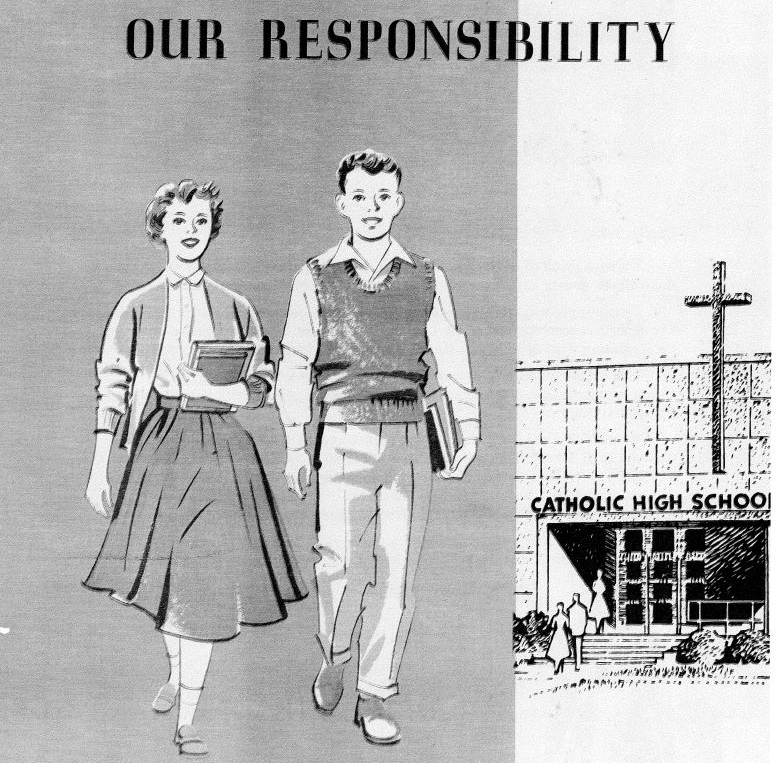